The Excitement of Getting Together Event Watching Minions at Blitzmegaplex 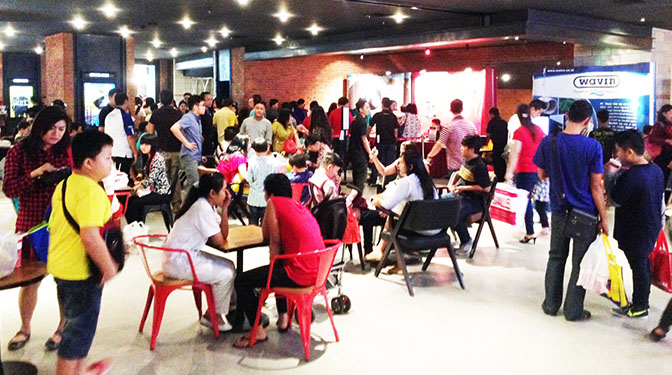 The Minions invasion finally invaded Indonesian film fans. The film that was shown to coincide with the school holidays has been awaited for a long time. The adorable Minions characters have apparently managed to attract the attention of movie lovers from young to old. Seeing the high enthusiasm of film lovers for this film by Pierre Coffin, DBO Indonesia held another Watch Together on Sunday (28/06) at Blitzmegaplex Grand Indonesia, Jakarta, and Blitzmegaplex Paris Van Java, Bandung.

Participants and Activities in the Nobar Minions Event

The objective of the Minions Watch Event

Through this event, DBO also introduced a new system from the Djabesmen Group, namely an online order system, and at the same time introducing DBO digital assets to a wide audience. With this event, it is expected to be able to strengthen the relationship between DBO Indonesia and its partners, from business players to their consumers. Knowing each other and having good relations with all elements is the top priority of the Indonesian DBO.