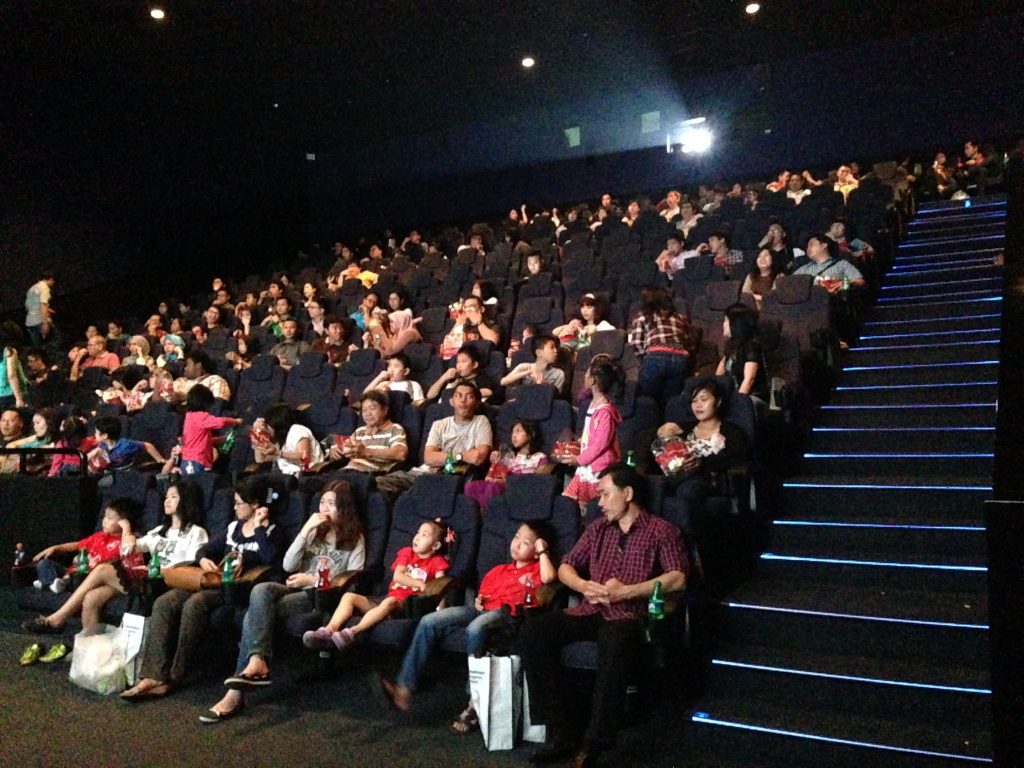 For the umpteenth time, PT. Wavin Duta Jaya (currently PT. Wuangan Duta Jaya Rucika) is holding another watching event together in several cities in Indonesia. This time it was held in ten cities, together with relations throughout the Jabodetabek area, Bandung, Jambi, Palembang, Batam, Solo, Semarang, Pontianak, Jogja, and Surabaya. Watch together with the film Star Wars Episode VII: The Force Awakens held simultaneously on December 20, 2015 (Batam Special, December 19, 2015 at 19:00).

Purpose of the Event

Watching together was held to strengthen relations with the aim of strengthening and expanding the presence of DBO Indonesia (Djabesdepo Bangunan Online), and Rucika especially in the cities of Jakarta, Bandung Solo, Surabaya, Yogyakarta, and Semarang. In this event, a DBO booth was available to educate the Djabesmen Group system, an online order system through the DBO Indonesia application on communication devices such as smartphones or tablets. The Watch Together program was enlivened by the presence of a special photo booth in Jakarta, door prizes in the city of Batam to several guests.

All the invitees were very enthusiastic about watching the Star Wars film, which fans had been waiting for for a long time. We thank you for the support of all the invitees so that the event took place lively. We hope this event can take place at another time in a different event.