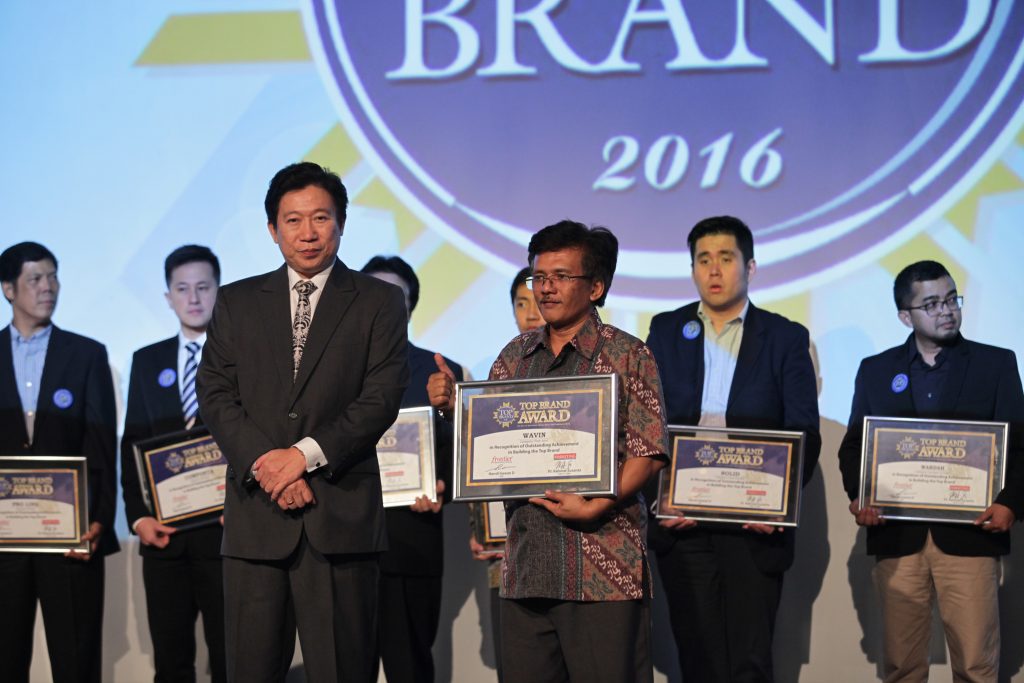 On the night of the 2016 Top Brand Award, PT. Wavin Duta Jaya (currently PT. Wahana Duta Jaya Rucika) returned to the top of the podium. This time, Wavin (currently Rucika) won three awards from two different categories, namely “pipe” (pipe) and “pipe joint” with a Top Brand Index of 47.1 percent and 35.7 percent. Meanwhile, Rucika received the 2016 Top Brand award for the “pipe joint” category with an index of 22.5 percent.

Number of Wavin and Rucika Awards

Different from Wavin (currently Rucika) who has won the same award for six consecutive times since 2011. For Rucika, this is the first award in the Top Brand event.

Top Brand is an award given to the best brands of consumer choice. The choice of the brand is based on consumer choice through a survey from the Frontier Consulting Group in eleven major cities in Indonesia, namely Jakarta, Bandung, Semarang, Surabaya, Medan, Makassar, Pekanbaru, Balikpapan, Denpasar, Palembang, and Samarinda.