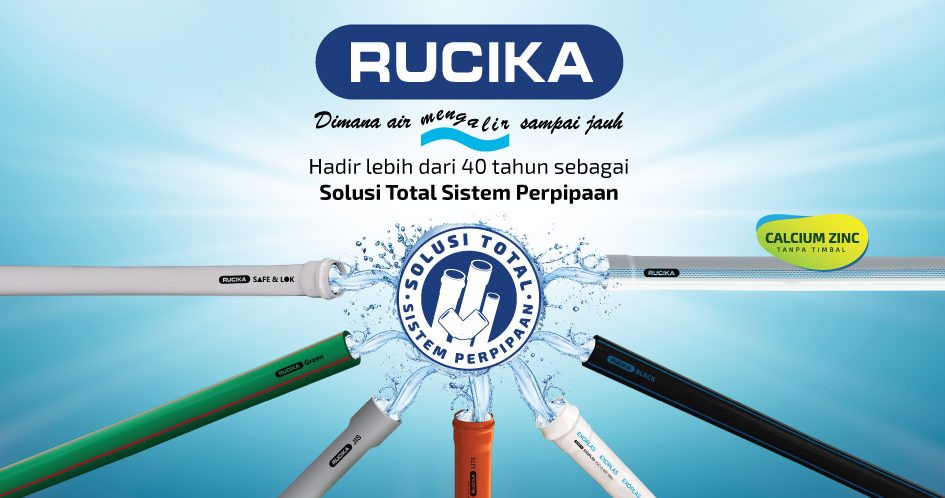 PVC pipe is a plastic pipe that is very popular in Indonesia. Affordable prices and diverse functions are the main reasons why Indonesian people choose PVC pipes as piping systems in their homes. From the manufacturer’s point of view, PVC is not an easy pipe to produce because PVC material itself is a plastic that is very sensitive to temperature. When the production temperature is not reached or below the PVC melting point, the pipe will not be perfectly made whereas if the temperature of the production machine exceeds the PVC melting point, the material will immediately turn to ash and can no longer be produced. With these properties, PVC cannot be produced directly without the aid of additives. One additive that is very important for the production of PVC pipes is a stabilizer with a function to maintain the stability of the material in resisting high temperatures during the production process. The stabilizer material commonly used in the production of PVC pipes is Pb (plumbum) or Lead which is also often called Lead.

Lead is a heavy metal element that has an important role in PVC pipe production, this compound will protect PVC material from high temperatures and will evaporate and disappear when production is complete. Why do PVC pipe manufacturers use lead for PVC pipe production? Because lead is a metal that is easily available and has a fairly cheap price. Along with the times and increasing public awareness of health, the stabilizer for PVC re-examined and sought alternatives to lead. It is known that Lead is a heavy metal that will interfere with health if it is continuously in contact or enters the human body in large quantities and lead poisoning is not caused by PVC pipe media because in the world there have never been cases of poisoning due to consuming water flowed through PVC pipes but, what really loses from this Lead stabilizer are PVC pipe factory workers who directly breathe in steam from production machines that have been mixed with Lead.

To improve the health and comfort of consumers and workers of PVC pipe factories, PT. Wahana Duta Jaya Rucika has long been using stabilizers that are environmentally friendly and will not harm anyone’s health. Has the same function as lead plus its superiority which is an environmentally friendly material, Rucika PVC pipe was the first to use Calcium Zinc so it does not contain lead to give more meaning to comfort. Rucika does not only pay attention to the health of PVC pipe users, but also pay attention to the health of factory workers who daily produce PVC pipes with high accuracy and wholeheartedly maintain the quality of products to be received with pleasure by consumers. 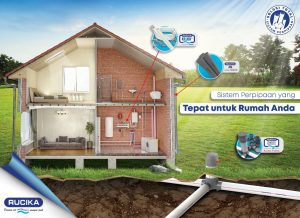 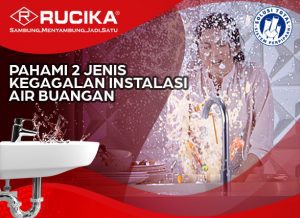 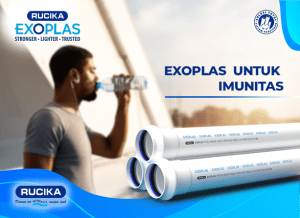